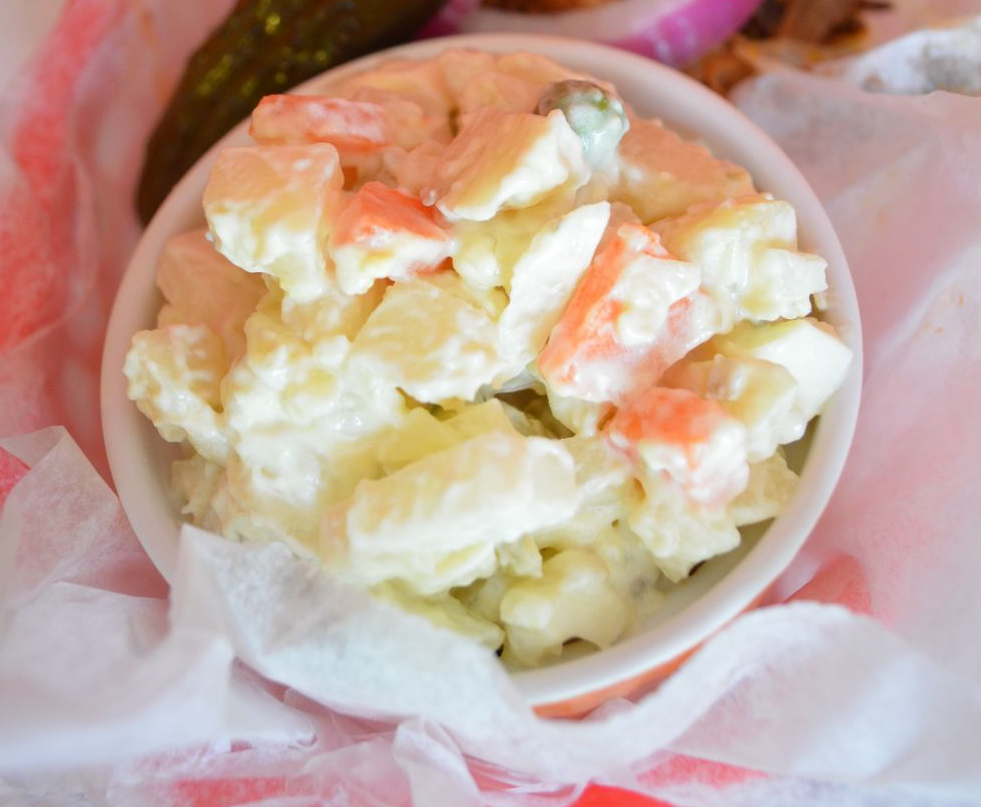 Unlike my Italian side, that serves up spaghetti at Christmas, Czech’s make fried fish and potato salad. Specifically, a fried carp fish which is suppose to be different then the type of carp we have here in the states. This was such a different experience for me then the traditional homemade sauce and spaghetti. 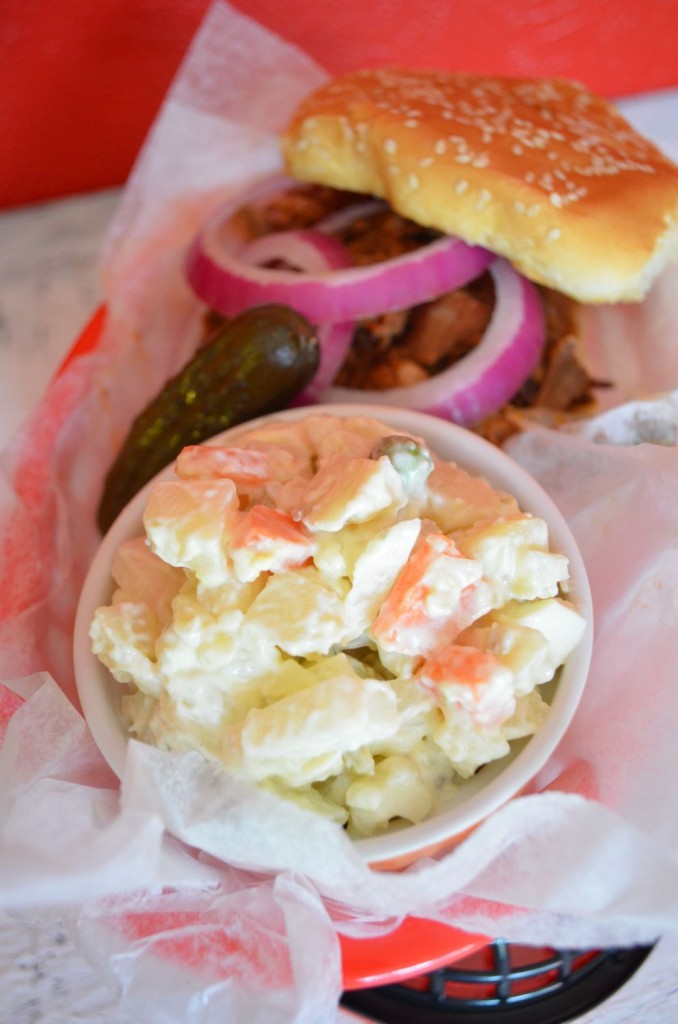 I could not help myself! Just fell head over heels for this salad. I have been bugging my other half, V, to get me the recipe for a few years now. Finally, this fourth of July he asked his mother for it so we could share it with friends that came. He did not realize how much work it takes to make it that he now swears he will never make it again. Luckily, I have the recipe and completely plan to make it every chance possible I get.

Do you have a specific potato salad you like? Special ingredients? Mustard or mayo?

It is awesome that he is Czech and I get the chance to learn to cook so many different dishes from his country. I hope to share so many more Czech recipes with you all over time. A few of the recipes are already up on the site but are older and the photos definitely need to be updated. Though, the Bublanina turned out beautiful, in which, I was surprised as I thought I would completely fail at it. Egg whites are generally not my friend. I love my KitchenAid persimmon mixer for just that reason. It makes my life so easy!

Do you have a Christmas food tradition or are we the only weirdos like that? I’d love to hear about it in the comments below!